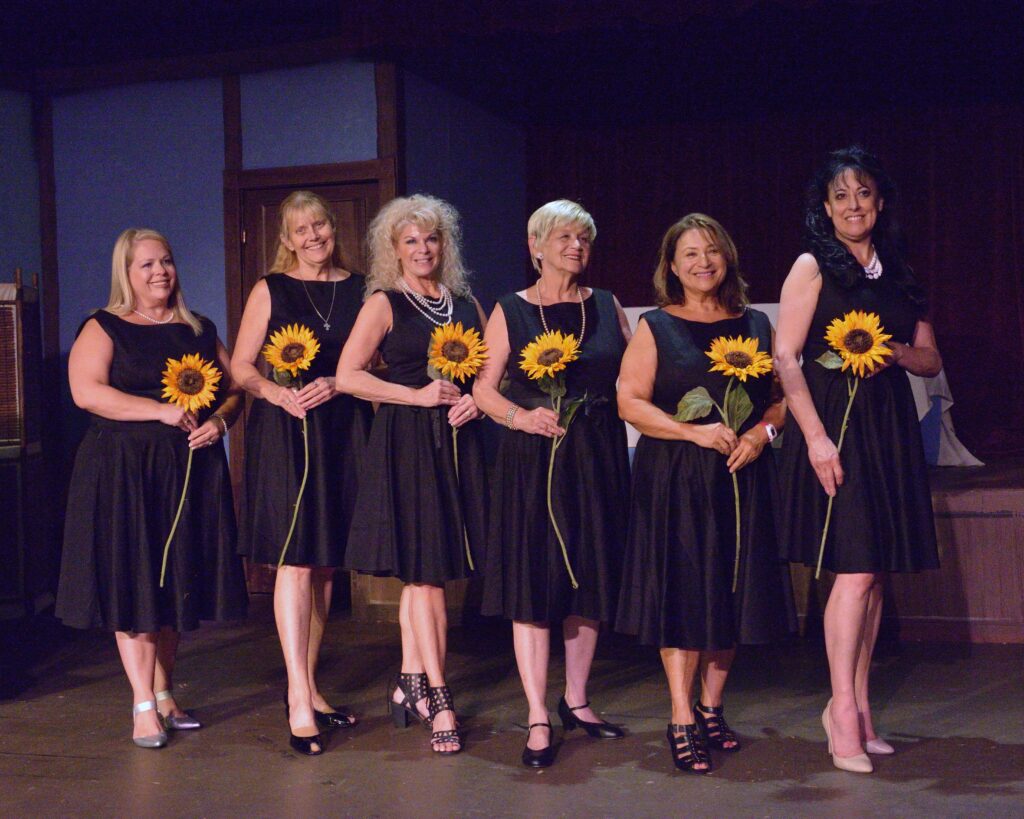 Doubt: A Parable is a 2005 play by John Patrick Shanley that analyzes an instance of doubt and suspicion in a Catholic school in the Bronx in the 1960s. In two acts, the play tells the story of principal Sister Aloysius’s suspicions about an inappropriate relationship between a priest Father Flynn and a young male student. A Pulitzer prize drama winner. Ticket prices: $20.00 to $25.00

A comedy by Billy Van Zandt and Jane Milmore.

A cast of has-been actors plan to revive their careers in “Drop Dead!,” a potboiler murder mystery directed by “Wonder Child of the Broadway Stage” Victor Le Pewe (a psychotic, eye-twitching megalomaniac). But when the murders and mysteries exceed those in the script – these thespians must save the show and their careers and lives! A non-stop physical comedy.

A comedy by Bob Barry.

Take an aging, exceedingly vain actor, his very rich wife, and a double-dealing, double-loving agent; plunk them down in an elegant New York duplex and add dialogue crackling with wit and laughs, and what do you have? The basic elements for an evening of pure, sophisticated entertainment! Angela, the wife, and Ted, the agent, are lovers and plan to murder Palmer, the actor, during a contrived robbery on New Year’s Eve. But the actor and agent are also lovers and have an identical plan for the wife. A murder occurs, but not one of the planned ones.

A drama by David Margulies

In this contemporary age, when couples befriend other couples to find family companions with common ground, Dinner with Friends explores what happens when one of these romantic pairs breaks down and the waves that can make across households.

Considered by many to be the perfect musical comedy, Guys and Dolls ran for 1,200 performances when it opened on Broadway in 1950. It received nearly unanimous positive reviews from critics and has won a bevy of awards, including the Tony Awards. Guys and Dolls is a musical romantic comedy involving the unlikeliest of Manhattan pairings: a high-rolling gambler and a puritanical missionary, a showgirl dreaming of the straight-and-narrow, and a crap game manager who is anything but.